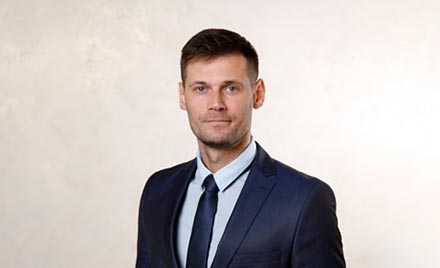 Last week, the Organization for Economic Co-operation and Development (OECD) lowered its forecast for global economic growth for 2021 to 5.7% from the previously expected 5.8%. The forecast for global GDP growth for 2022 has been improved to 4.5% from 4.4%. The OECD report says that the global economy is growing much faster than could be expected a year ago, but its recovery remains uneven, which puts a number of risks in developed and developing countries alike. The OECD also notes that massive incentives from governments and central banks helped to avoid the worst when the pandemic began. World GDP has so far exceeded pre-pandemic levels, but in many countries, especially in developing countries where vaccination rates are low, the lag behind pre-crisis indicators in both GDP and employment remains. The OECD believes that the economic impact of the new COVID-19 delta strain is still rather weak for countries with a high proportion of vaccinated populations, but this factor has slowed the momentum for economic growth and increased pressure on supply chains as well as prices. A sharp increase in inflation rates is apparent in the USA, Canada, Great Britain and some developing countries, but in many other developed countries, especially in Europe and Asia, inflation remains quite low.

The Bank of Japan left its monetary policy unchanged following its meeting on September 22, but worsened its assessment of exports and industrial production. The Japanese central bank kept the short-term interest rate at minus 0.1%, and the benchmark for the yield of 10-year government bonds - at about 0%. With this, the regulator has strengthened expectations that large-scale incentives will not go anywhere in the foreseeable future, although many large economies have already begun to think about curtailing emergency measures to support the economy. The regulator retained the overall assessment of the Japanese economy, noting that it is in a growing trend, but remains in dire straits due to the effects of the pandemic.

The Bank of England at the meeting ended September 22, kept the base interest rate at 0.1% per annum. The committee also advocated maintaining the volume of asset purchases financed by the Central Bank issue at £20 billion and continuing the UK government bond purchase program in the amount of £875 billion. This brings the overall target for asset purchases to £895bn. The regulator added that at its previous meeting, the committee indicated the possible need for some tightening of monetary policy if the economy develops in accordance with baseline forecasts. However, despite the supporting factors, significant doubts remain.